Most people I help recover from porn-induced sexual dysfunction don’t even realize they have a problem until they’re in their 20s or 30s. The young man in today’s story discovered he had erectile dysfunction at 15 and recovered from it by 17. It wasn’t quick or easy, but if he can do it then so can you.

The full text of Anon’s letter is below in italics. My comments are in bold.

Like I’m reading my own story. Except the part about finding myself.

At first I was skeptical and didn’t take it seriously, until when I try to quit, it was the hardest thing in my life up til this point. It took me about 6 months of relapse until I said enough is enough. Some guys lack motivation to go on, but I was genuinely afraid that I damaged my body permanently, so that was enough for me to push through.

Anyways a little bit of libido surfaced at month 6 and I tried for sex. I wasn’t able to penetrate but it was the first time I was able to get oral sex. To be honest, I was hard enough to penetrate at first but we were taking things at too slow of a pace for me and I lost interest. This relationship did not last long because it was just a one time thing. I was looking for women to rewire with. I was 16 at this encounter btw.

I kept trying to rewire but things were hard, since it’s a pandemic, and people aren’t willing to leave their house much. Anyways after a total of 10 months rebooting, I’ve found someone to help me rewire. I was able to have sex on our first date!!! Even though it wasn’t great, it was a start!

Second date, oh boy, sex felt so natural!! I managed to have sex 3 times in a row and could’ve done 4 but she couldn’t handle it. 100% erections and stamina increased with each round, it worked great. Healing isn’t totally done though. I still have some time before it’s unquestionably healed, but today was a big step up from mediocre erections and completely failing 10 months ago every time. I went from zero to 100.

Not everyone will experience success as quickly as this when they start rewiring with a regular partner, but after a long enough reboot it is very possible. Learn more rewiring tips from this video.

I only wanted to write this story until I was sure I can keep having sex without a problem, Remember I had severe pied and I came into this a virgin, which makes it all the much harder with no sexual experience. Now I think I’m ready to share.

Email subject titles will be discreet. 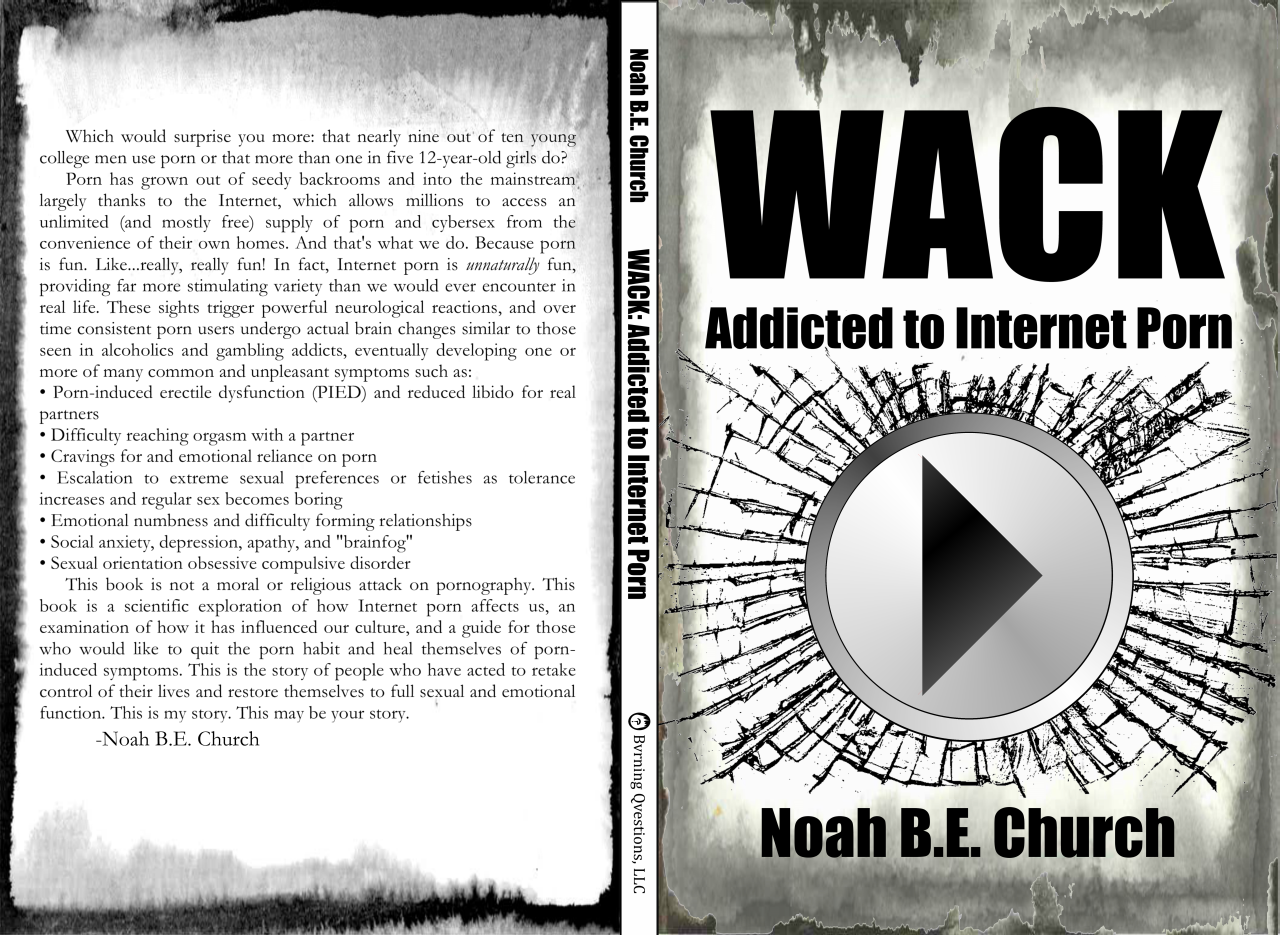 Sent immediately (within a few minutes) to your inbox.